Let your love shine for all to see on Augusta Health & Rehab’s Love Light Tree!

Love lights are the perfect way to remember or honor someone special during this holiday season. For a donation of $5, you may purchase a blue light to honor someone living, or a white light remembering someone who passed.

At our holiday open house on Saturday, December 2nd from 2:00 p.m. – 4:00 p.m. the names will be read and the tree will be lit. A list of those remembered and honored will be posted with the tree. Lights may be purchased any time before Christmas day.

You may fill out the form below to submit your love light requests and donations. The form and donation can be sent to Augusta Health & Rehabilitation.

What are you thankful for?

This week residents enjoyed a Thanksgiving dinner with friends and family. An abundance of food, laughs and good company were shared. Check out these photos of the wonderful event! 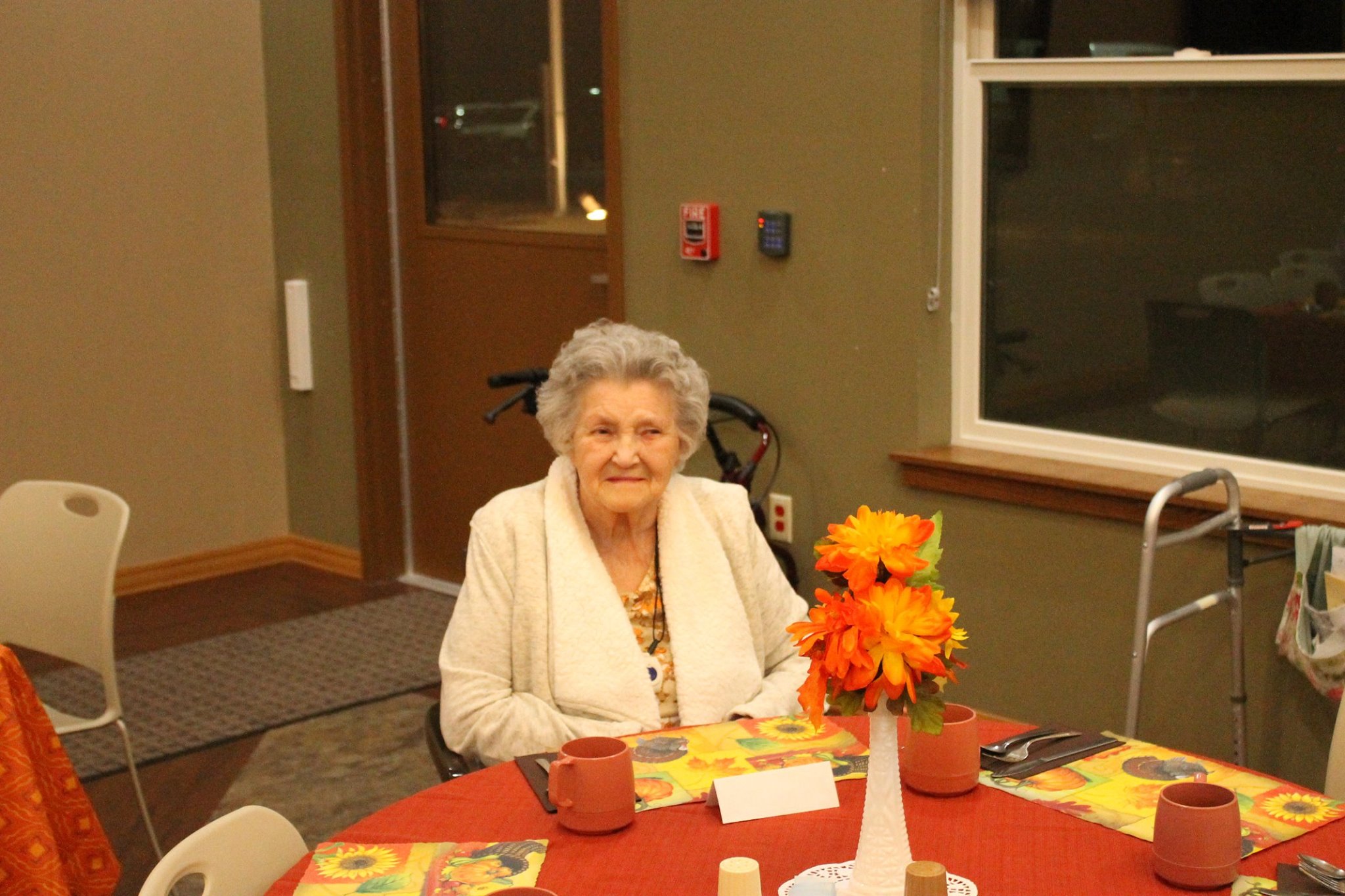 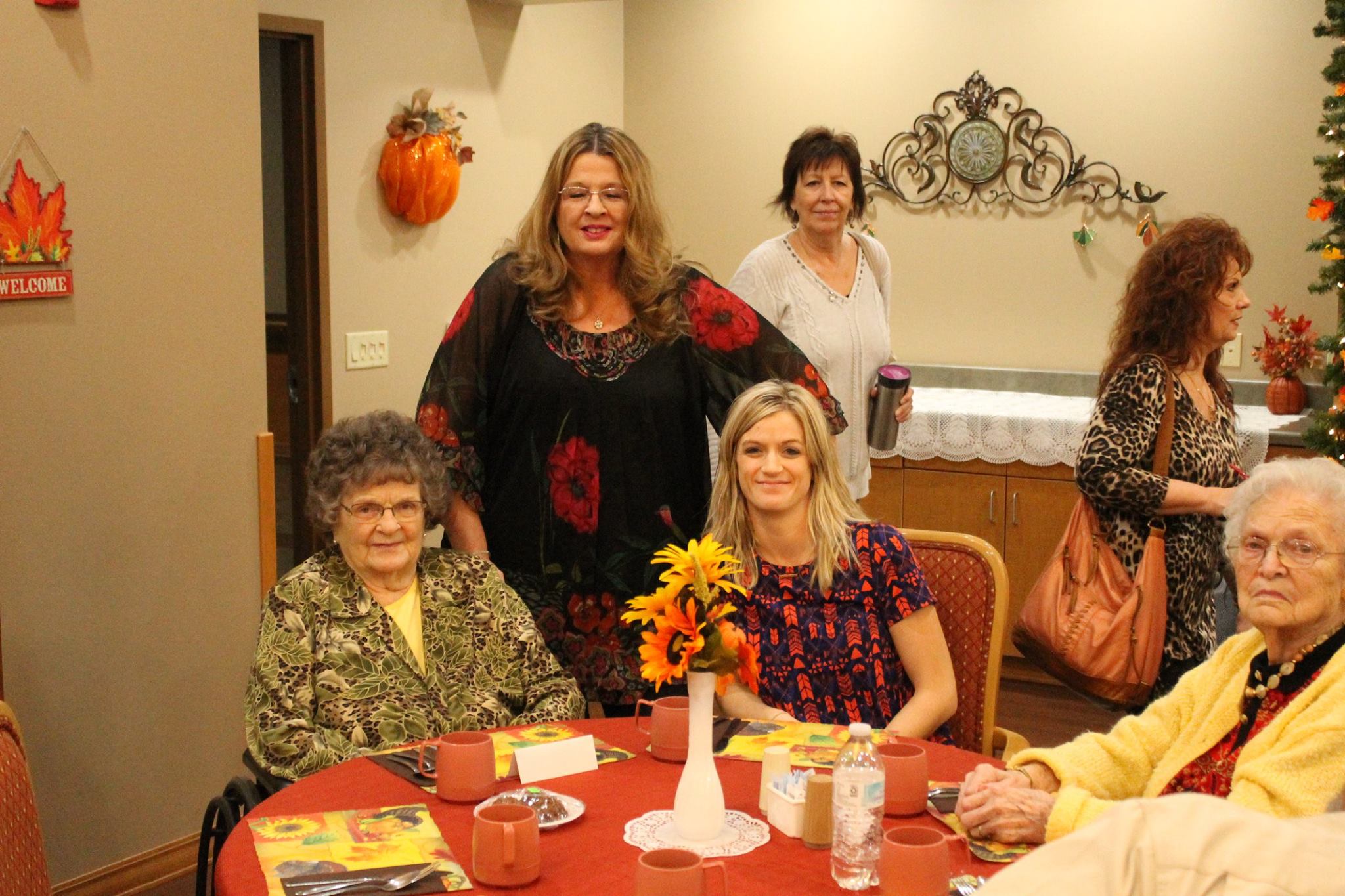 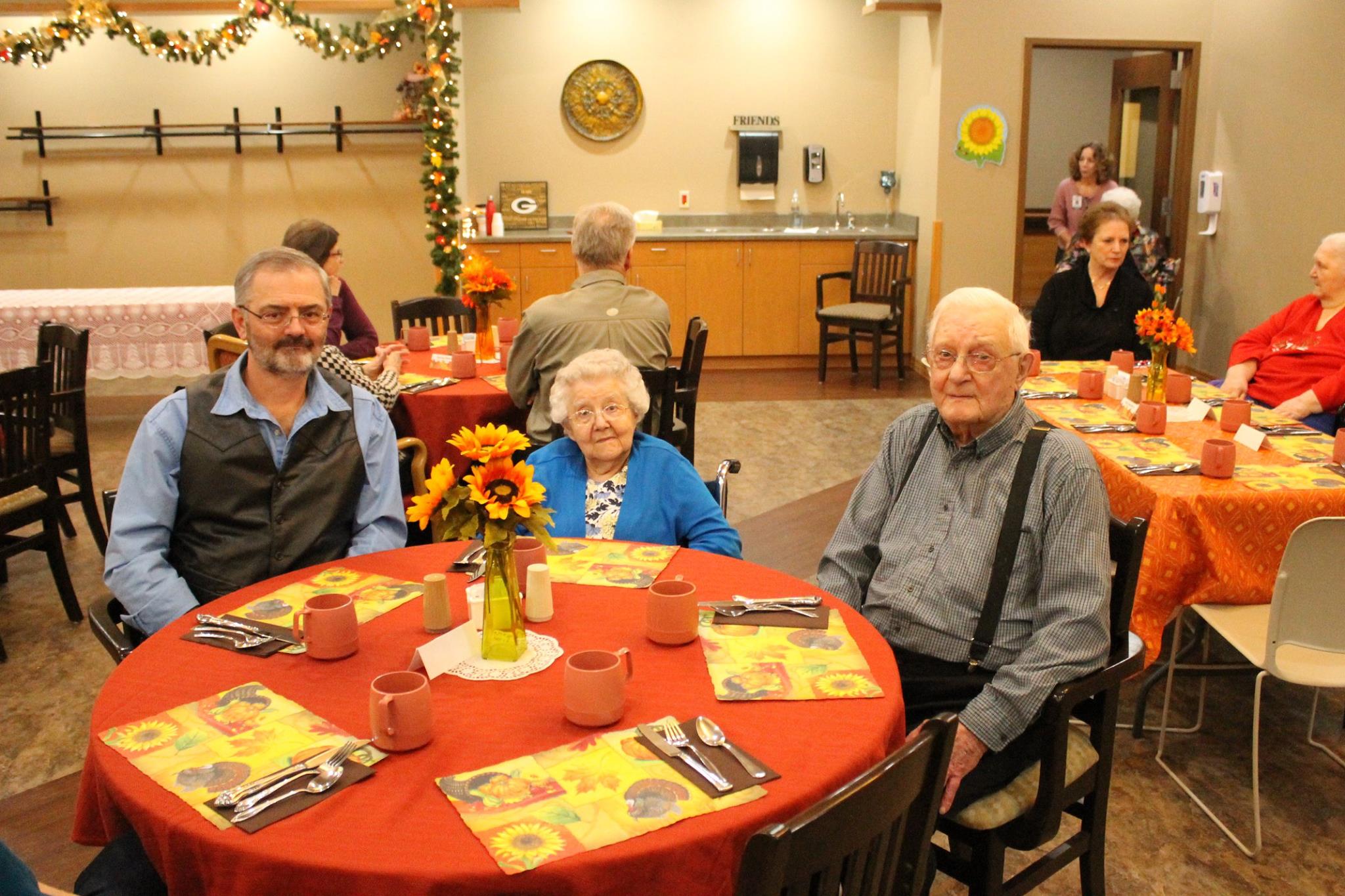 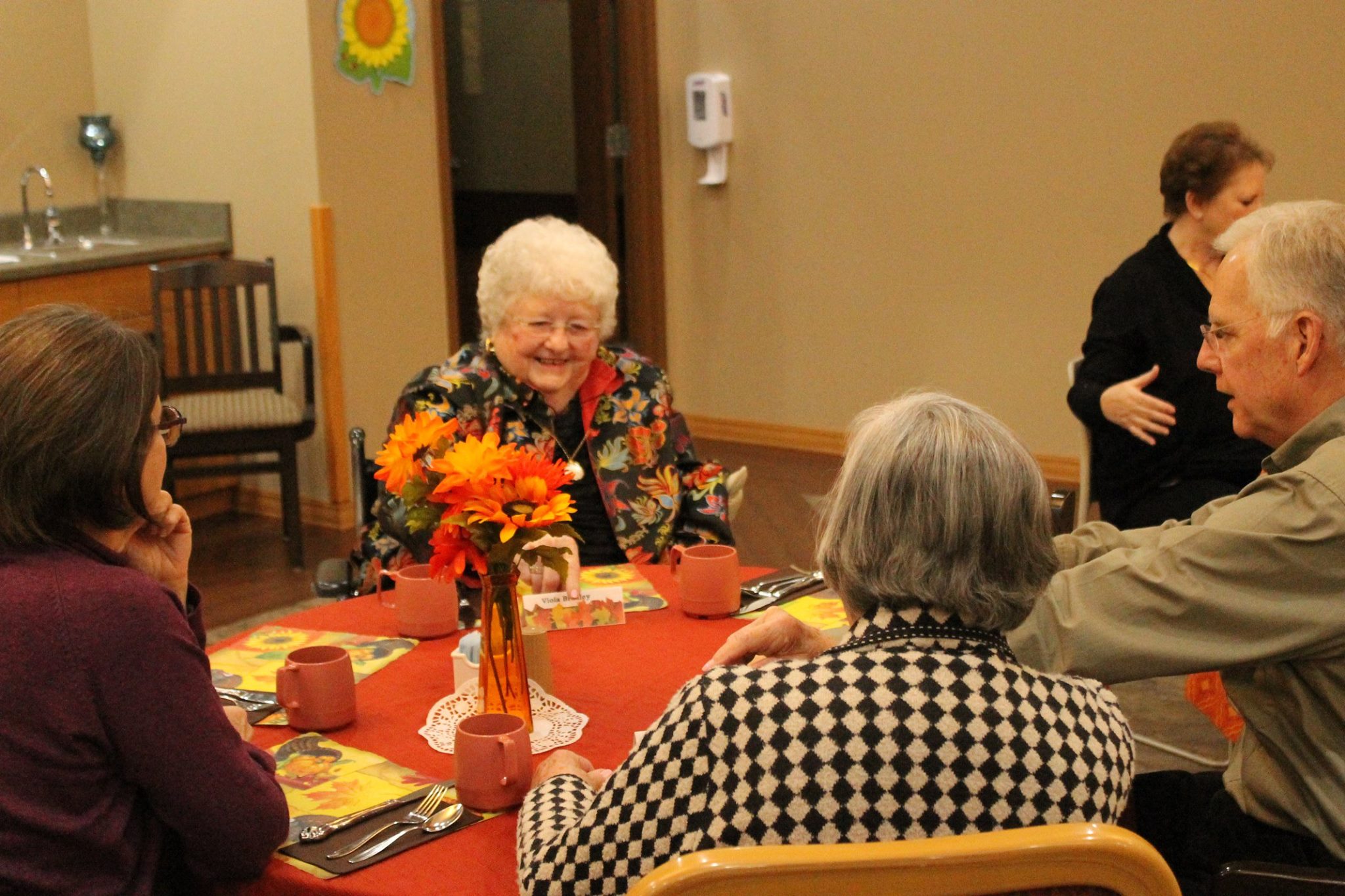 Augusta Health and Rehabilitation was nominated as one of the top-rated nursing homes in the United States! How exciting!

As seen in the Wauwatosa Patch:

A new set of ratings places nearly 2,300 nursing homes in the United States as top care providers in the country for 2017-18. The “Nursing Home Finder,” released Tuesday by U.S. News & World Report, evaluated more than 15,000 nursing homes across the country to come up with the list of homes designated as the best.

To create the “Nursing Home Finder,” U.S. News used data from Nursing Home Compare, a program run by the Centers for Medicare & Medicaid Services. The nursing homes were rated “poor” to “top-performing” on a scale of 1 to 5.

In Wisconsin, 86 nursing homes made the list. U.S. News says nursing home performance was evaluated over time, averaging monthly data over a year and much emphasis was placed on strong performance in medical quality measures.

Check out the full list of Wisconsin nursing homes here! 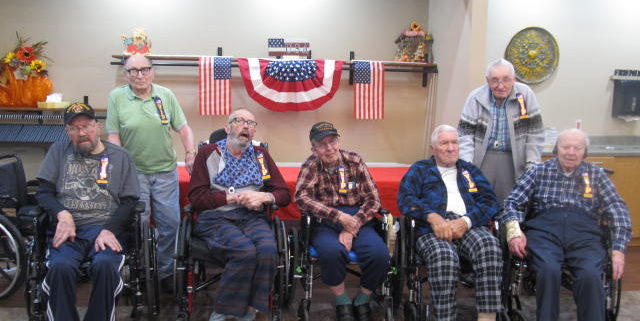 Veterans at Augusta Health and Rehabilitation were recognized and honored at a program on Friday!

All 7 of the Veterans, including 3 WWII Veterans, gathered in front of a large audience of their peers and community members!

Ninety-seven-year-old resident Ruby Spangberg gave a brief talk and performed a moving recitation of the poem “Flanders Field”. Norma Jeseritz performed on the piano as everyone sang GOD BLESS AMERICA together. Social Hour followed with more patriotic tunes by Norma, as the Veterans were greeted and thanked by the many people in attendance.

Thank you to everyone who made this day special! 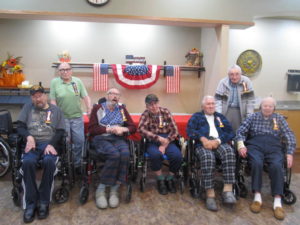 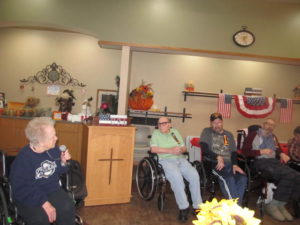